We all benefit from independent feedback and the unvarnished truth, so we can see ourselves as others see us, says Mike Rigby, CEO of MRA Marketing & MRA Research in his latest ‘Marketing Matters’ column, first published in the Builders Merchants News. 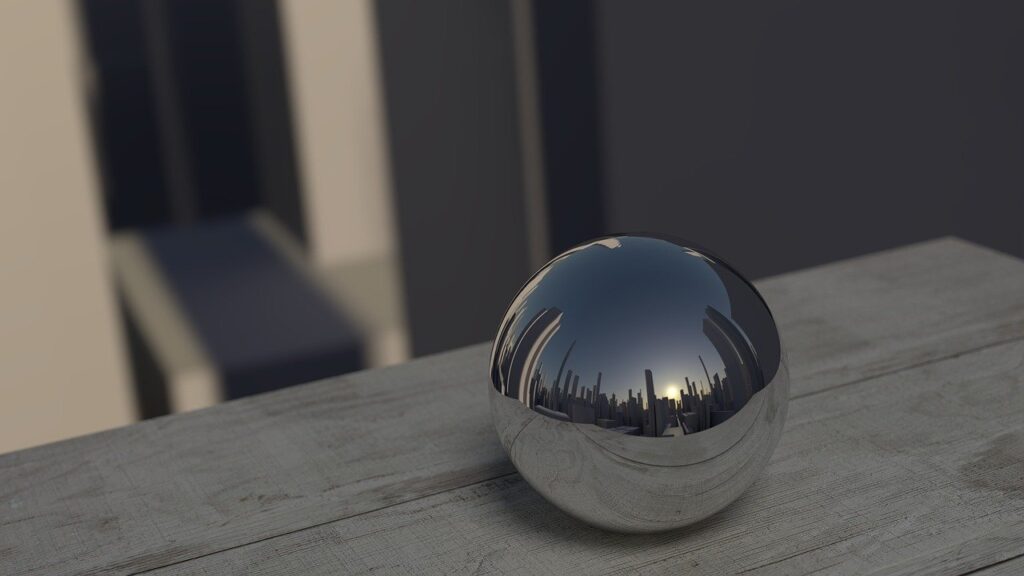 In the story of Snow White, the Evil Queen has a magic mirror. Every day she gazes at herself and asks: “Mirror, mirror on the wall, who is the fairest of them all?” Every day the mirror replies: “You are the fairest.” She’s reassured to hear that because, unlike her courtiers and hangers on, the magic mirror doesn’t tell her what she wants to hear, and it doesn’t lie. One day the mirror says: “You are the fairest here it’s true, but Snow White is more beautiful than you.”

A lot of research has been done on the importance of looks in our lives. It doesn’t seem fair but the best looking have an easier time, get more help, avoid punishment more often, make more money, and have more sexual partners. The best brands get all the breaks too!

Interestingly, these findings echo the – now famous – research by Dunning and Kruger into assessing competence. It was designed to explain the bizarre case of a criminal, McArthur Wheeler. In 1995 he robbed two banks with his face covered only in lemon juice, believing it would make his face invisible to surveillance cameras. He believed that based on his misunderstanding of the chemical properties of lemon juice as an invisible ink! The researchers found that people who are competent tend to underestimate their competence, because they presumed that tasks that were easy for them were as easy for others, while incompetent people often overestimated their performance. In contrast to high performers, poor performers also learned less from feedback that suggested a need to improve, so they were less aware of their shortcomings.

Our own marketing research consistently finds that companies have corporate blind spots which hold them back. Brands may start believing their own propaganda, and companies often suffer from group think. So, they fail to see themselves as customers and potential customers see them, and often repeat their mistakes.

Everyone needs a Magic Mirror, to see what others see, and they need to hear the unvarnished truth so they can improve. Good research doesn’t lie, and the value of expert independent research translates directly into competitive advantage that drives growth.

If you’d like help seeing your company and brand more clearly with our research, call us on 01453 521621 or email hello@mra-research.co.uk.

customer insight, Fact-based Marketing, Market Research Tips, strategy
You may also like
Are you prepared for Brexit?
A good time to do research
Review of our predictions for 2019 – did they come true?
MRA Research wins Best Research & Insight Award for Hanson Cement at the CMAs
About Post Author